True collaboration can overcome the roadblocks of hung and coalition municipalities 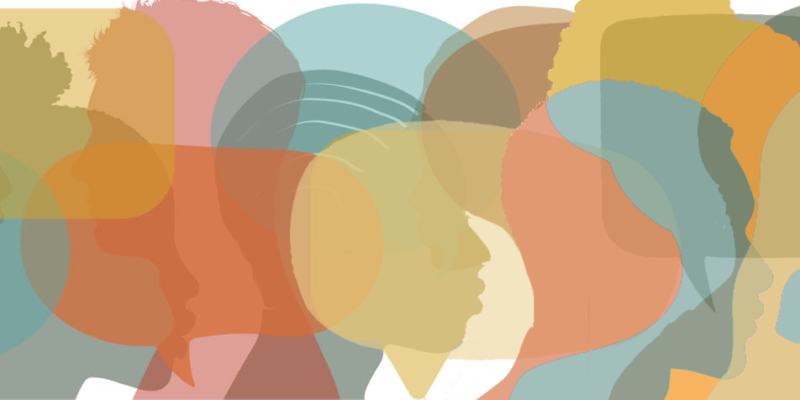 After a time of unprecedented disruption, when nothing was certain or could be taken for granted, it is, perhaps, fitting and, indeed necessary we are entering into a very different and, in parts, radical, sphere of how local government and we as a people must adapt and work together to serve South Africans. 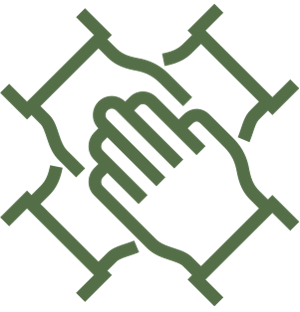 This provides some indication that the status quo is changing, with dissatisfaction being articulated both in word and action. Is the poor voter turnout trend an indicator of voter dissatisfaction and disillusionment in the political culture of mainstream political parties? According to many political analysts this is a multi-faceted problem and cannot be simplistically disregarded as voter apathy.

It must be noted that the 2021 local government elections took place during unusual times, in the context of economic uncertainty, growing unemployment and of course, the COVID-19 pandemic. In an environment where communities regularly experience poor municipal service delivery as a matter of course, compounded by issues of food insecurity, load-shedding and water scarcity, the ‘new normal’ for many South Africans presents a bleak picture.

In addition to poor voter turnout, is the success of emergent, independent, community-based candidates. Is this a form of citizen activism, reaffirming community dissatisfaction with mainstream political parties and seeking local governance reforms to enable community-led development? Is this the start of a growing trend where communities prefer independent, political candidate leaders, who live within their communities and appreciate and experience the plight of many communities, answering to local constituencies and not political masters? 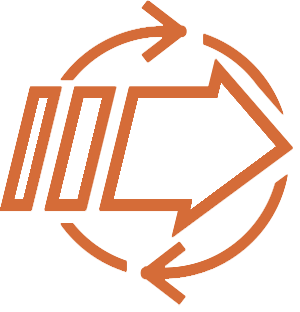 These winds of change have resulted in an unprecedented number of hung municipalities (66 hung councils), that will require coalition governments to function effectively. If coalition talks focus on power, control and polarisation of constituencies and aspirations, we could be in for more of the same, resulting in ineffective local government and no meaningful development. Our recent political history indicates that forming effective coalition governments has been a challenge for mainstream political parties, with the vast majority having been ineffective to the detriment of marginalised communities, who continue to bear the brunt of poor service delivery.

Hung councils and the need for coalitions illustrates an obvious, growing and pleasing level of political tolerance, allowing many parties to contest free and fair elections. However, trust between political parties remains a challenge, making democratic, multi-party democracy or coalition government a real challenge in the South African political culture context.

The essence of meaningful coalition revolves around the ability of individual political leaders and their parties to collaborate as a collective, to serve communities. What South African communities need and expect is “Radical Collaboration”, a methodology for building high-trust relationships between all stakeholders, by improving efficiency, productivity, innovation, agility and to create a highly collaborative working environment to solve local problems in both municipal workplaces and communities. Councillors and political parties are urged to consider the following key “Radical Collaboration” attributes as purported by James Tamm:

Openness – Create a climate of honesty and openness that allows people to feel safe enough to discuss difficult issues and voice opinions.

Self-accountability – Take responsibility for the consequences of your actions, both intended and unintended.

Problem-solving and negotiation – Negotiate your way through inevitable conflicts in a way that builds relationships, rather than undermining them.

The need for effective “Radical Collaboration” expands beyond the municipal chambers and functional departments to include civil society and their participation in local governance to enable and facilitate community-led development”. Achieving this transformation in a complex system is no simple task and is one that requires strong, community-centred leadership that can resist the resilience of self-centred leaders, who run the risk of losing power, authority, and control over historical constituencies. 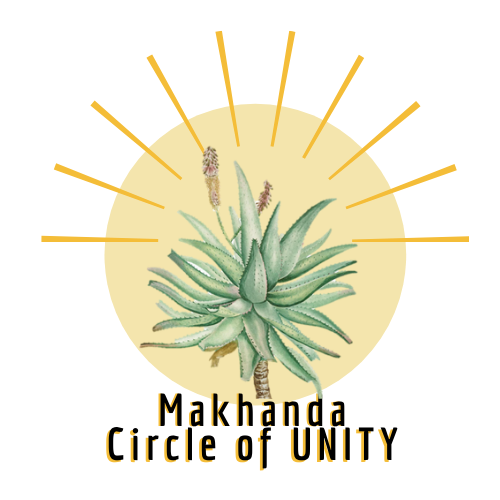 In the context of a collaborative environment will enhance collaboration and allow stakeholders to find common purpose and shared value for all, without trade-offs. This requires that stakeholders and leaders embrace critique, challenges, and conflict as positive ingredients, that must be socially matured to ensure that we raise the delivery bar and collectively exceed individual expectations for community development. The Kagiso Trust test project in Makana Municipality and the consequent establishment of the Makana Circle of Unity (MCU) is a civic coalition and an example of stakeholder “Radical Collaboration” in practice. The MCU provides us with evidence that when stakeholders collaborate with common purpose and with honourable, ethical intent, collaboration becomes the catalyst for desired change. It is this communitarian deliberate democracy, that combats the prospect of abusive majoritarianisms and restores politic maturity where citizens can once again trust in government to do the right thing.

Collaborative, inclusive, communal engagement is also a rich incubator of creative ideation and solution focused initiatives. If the newly elected local government councillors, senior municipal management and civil society leadership could emulate the collaborative culture of the MCU, the citizens of South Africa could once again be hopeful of bright and prosperous future. 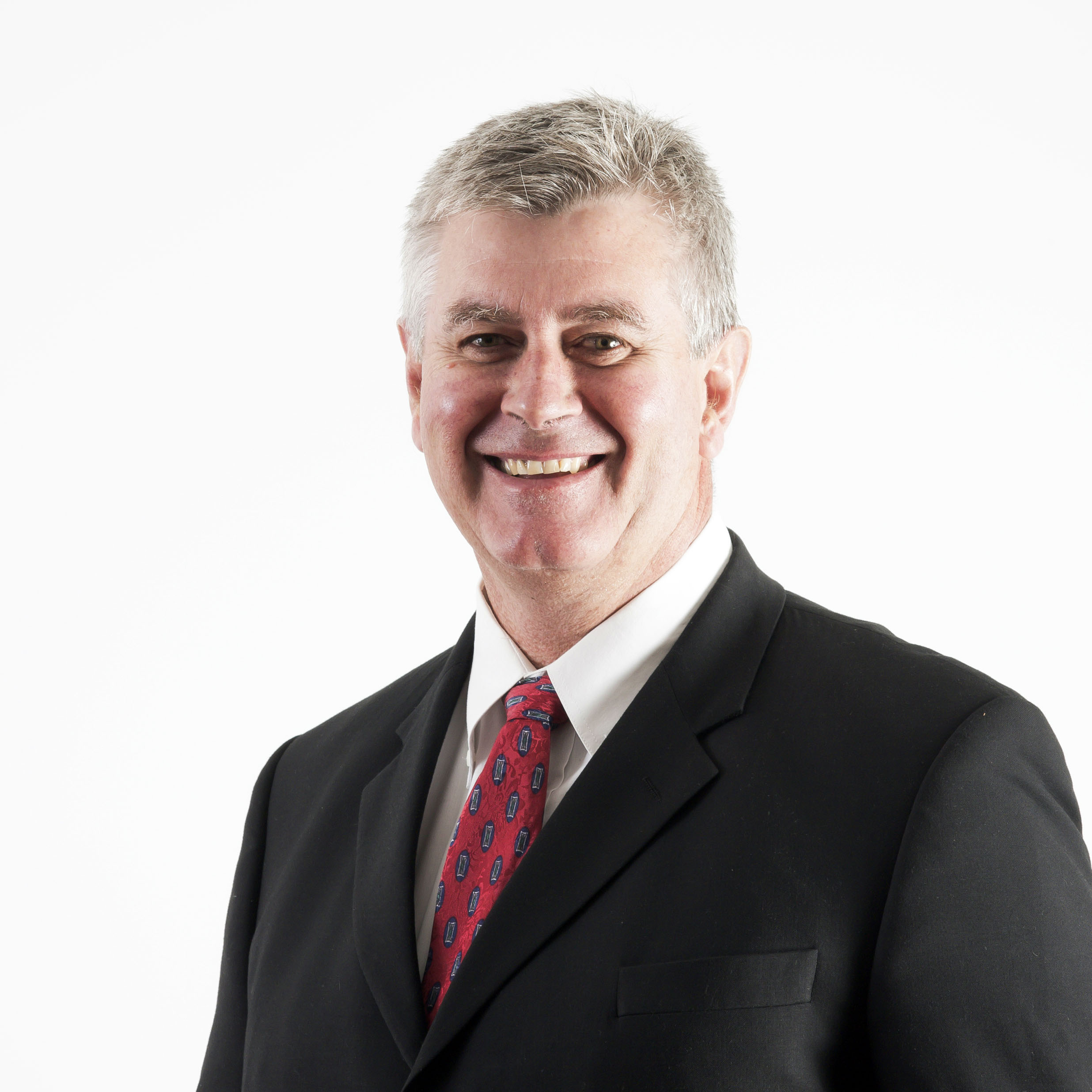